A History of Cancer Prevention Research

Humankind has, over time, had to battle and defeat numerous diseases. The notable ones include polio, tuberculosis, smallpox, and severe acute respiratory disorder more recently. All such diseases have been defeated through prevention. Currently, one disease stands out as a global pandemic. Cancer. Its prevention history features numerous difficulties full of detours and roadblocks.

In the ancient period, few knew much or anything about cancer. However, people understood the necessity and effectiveness of its prevention. The British campaign against cancer mirrored the efforts in other parts of the world. This included focus on more prevalent cancers like breast and uterine cancers and the emphasis on early detection and treatment. However, its approach differed from that taken by other countries, particularly the United States.

British medical practitioners were initially reluctant to educate the general public about the deadly disease. However, they agreed that it was important for health professionals to be informed on how to identify the disease. The practitioners thought that public education would make the masses panic or have unrealistic expectations for a cure, thereby undermining the control efforts.

In the time leading to the Second World War, health officials recognised that public education was necessary to ensure better health. However, the role of educating the masses was still not considered as a responsibility of the central government. Instead, the government preferred to leave that work to various competing agencies or delegating it to the local governments. The National Council for Combating Venereal Diseases was one of such voluntary organizations. It took a leading role at educating the masses about the issue that was highly sensitive.

The first cancer organisations founded in Britains were a step ahead of their American Counterparts, the American Society for Control of Cancer (ASCC), by focusing more on research. Unlike the ASCC which focused on mass education, the metropolitan physicians and surgeons running the ICRF and BECC believed that public education was an unnecessary diversion. They feared that any mass panic or unrealistic expectations of a cure could undermine public support for cancer research.

At around 1899, the rise of cancer gained more attention courtesy of the rising mortality rates and the mystery associated with its causes. By this time nobody knew how cancer started in the body and all efforts to contain or cure it had borne no fruits. Even after surgery, recurrences were common and most patients ended up dead. Most surgeons were also highly conservative and never wanted to conduct what they considered pointless and dangerous operations just so their victims could get a few more years to live.

In the 1870s German surgeons tried to remove a uterus via the abdomen but their disastrous results invited greater revolt. However, later attempts to remove the uterus via the vagina proved successful and by the late 1890s vaginal hysterectomy had become a common practice. Nonetheless, British surgeons remained sceptical, even after American and Austrian surgeons perfected the abdominal and vaginal operations.

In the 1920s, the central government began to take a bigger and active role in curbing the cancer problem. However, the establishment of publicly-funded diagnostic clinics became a controversial topic. Private practitioners feared that such cancer clinics threatened their income and autonomy. In 1923, private practitioners associated with ICRF and BECC founded a charitable organization to promote clinical research. The organization focused on cancer research rather than cancer control to avoid mass panic.

Controlled efforts were evident in the Ministry of Health’s lack of advocacy for people to seek medical advice whenever they suspected symptoms of cancer. The Secretary of the BECC also expressed the organization’s position in avoiding a “cancerphobia” and overloading doctors. He was quick to state the difference between the US-style and the British approach while lauding the success of the American Cancer Society in its public education efforts.

The World Health Organization (WHO) predicts that, by 2030, cancer will cause 18% of all deaths globally. However, WHO also states that at least 30% of all cancer deaths can be prevented. Historical research efforts have mainly been focused on “early identification and treatment”. However, cancer prevention research is now in the limelight. Thanks to research, more people in UK and around the world understand the various ways they can minimise their risk of developing different types of cancer.

At Cancer Prevention Research Trust, we are at the forefront in supporting research in cancer prevention and educating the public on how to reduce their risks of developing cancer. Being a charity, we rely solely on your donations, legacies and memoriam gifts to support the efforts of hospitals and universities across towards cancer prevention. Donate today – even the smallest contribution can make a difference. 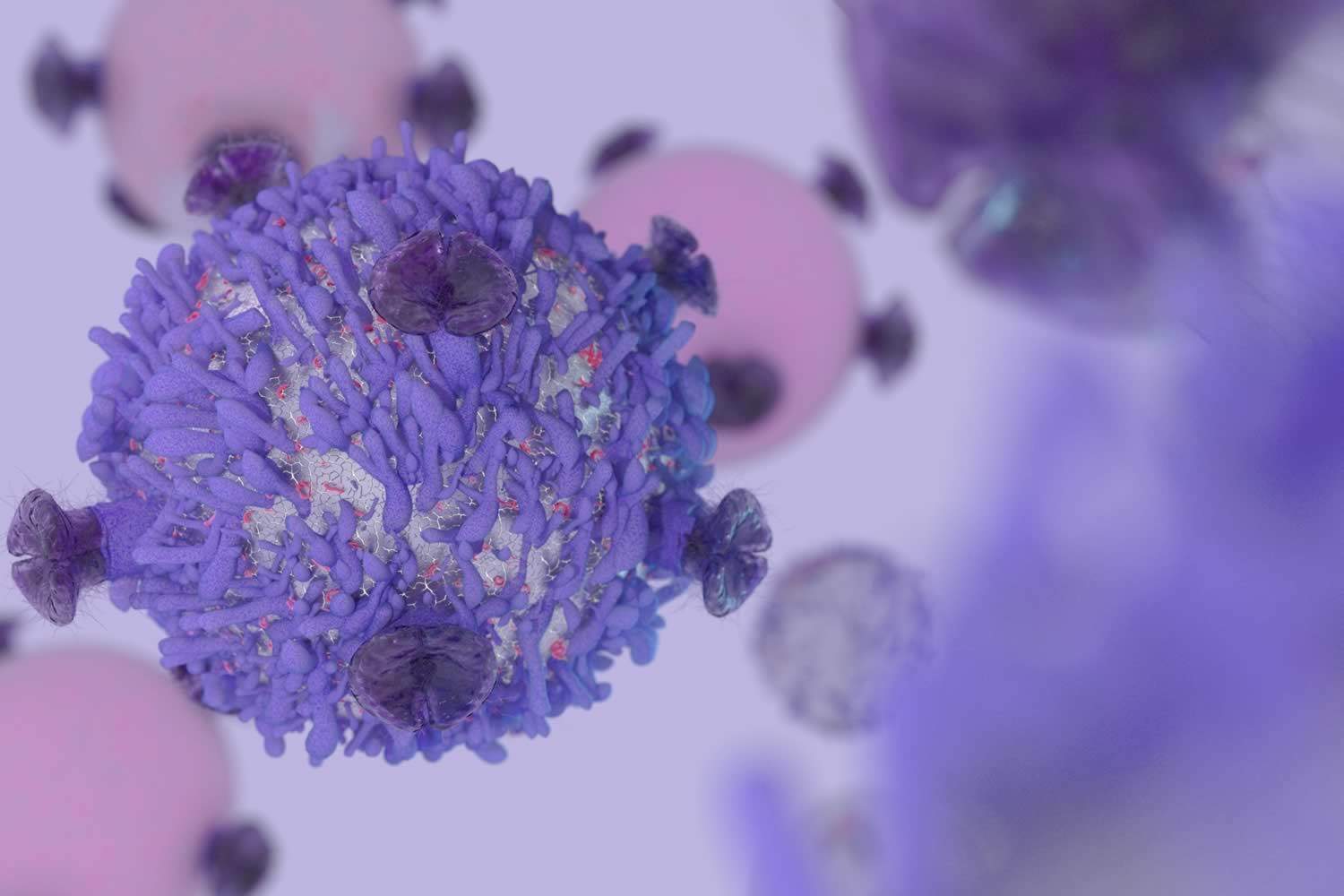